This poses problems when designing yard signs for oneself. Do I just SCREAM my first name out? 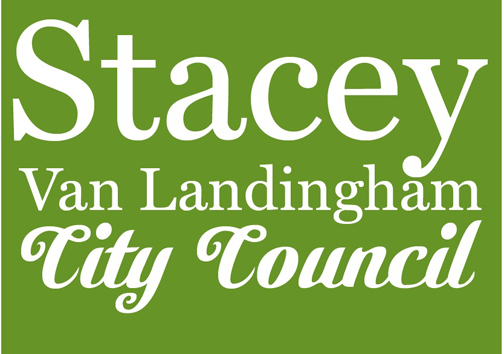 or let it rest like a little bird in the crook of my married name? 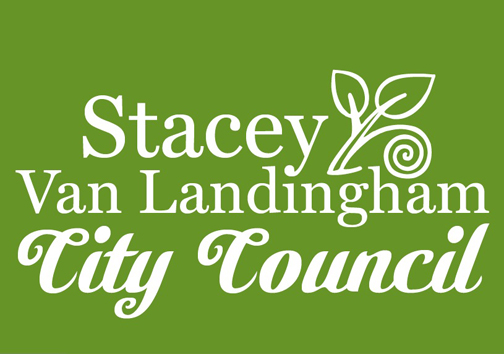 and no I’m not politicking here…don’t think you can vote anyway? But I will take your vote on the signage.

Yesterday a friend pulled a yellowed crumpled piece of paper from her Filofax… it was an article titled  OFF-SEASON: With Kurt Vonnegut; No Manual for Life as a Living Classic torn from the New York Times, September 28, 1997.

. . . When he
speaks at colleges across the country, he tells his new generation of
readers that they should stop thinking about appearing on ”Seinfeld”
or playing with the Chicago Bulls. Instead, he tells them to ”think
locally.”

”Put on a play for a local audience,” he says.
”Write poetry for someone you like. Serve your community and be
content with your success within it.”

She smiled and said, "That’s what you’re doing."

6 thoughts on “My last name is Half an Alphabet Long” 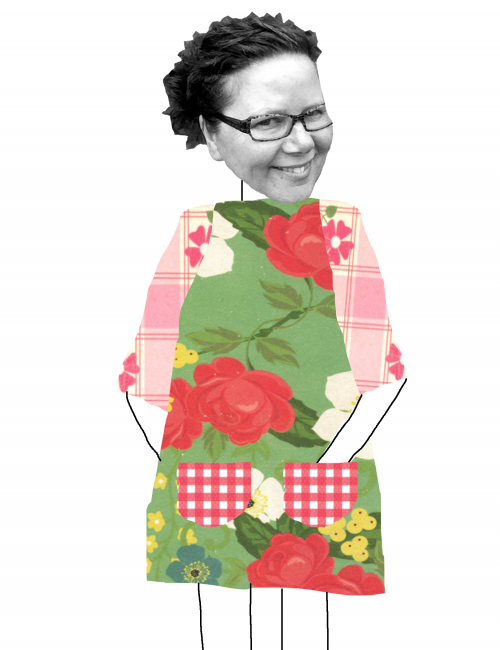 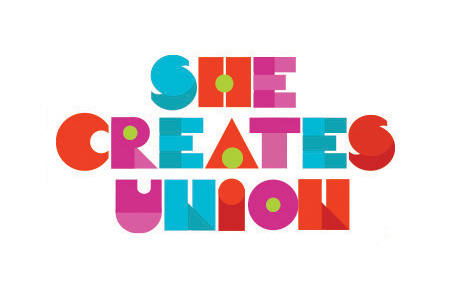