Donkey Hoti was not just another well-loved, matted soul in a long line of Roscoe’s sad babies loves. He looooved her the most. He was somewhat of a serial monogamist.

First there was Polly Polka Pants. His first love. 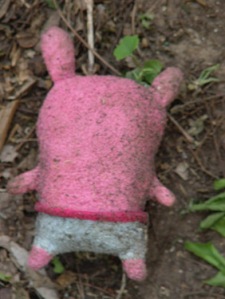 She turned her back on him. 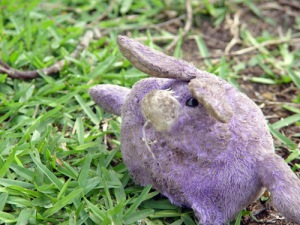 He soon hopped into a whirlwind romance with this little bunny.
For the record… I am not claiming to know the sexual preference of my dog, or the stuffies… it’s just a story people.

She knew she was just a rebound romance, but just couldn’t walk away.

This next gal was just plain mean. 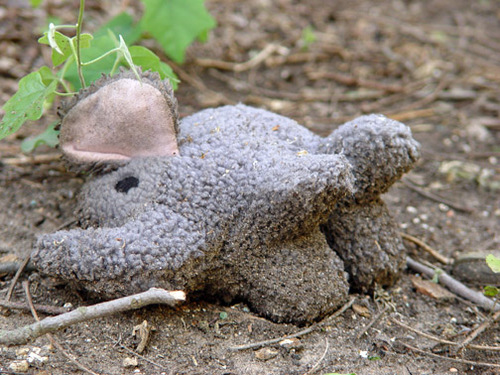 and who could forget sweet sleepy Ellie? 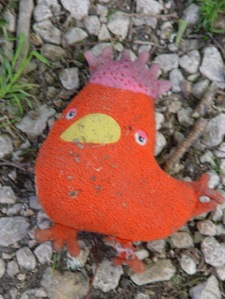 Apparently Roscoe, once he met this little chicken.

Roscoe passed away in 2015. Everyone who knew him realized he was a comic genius.